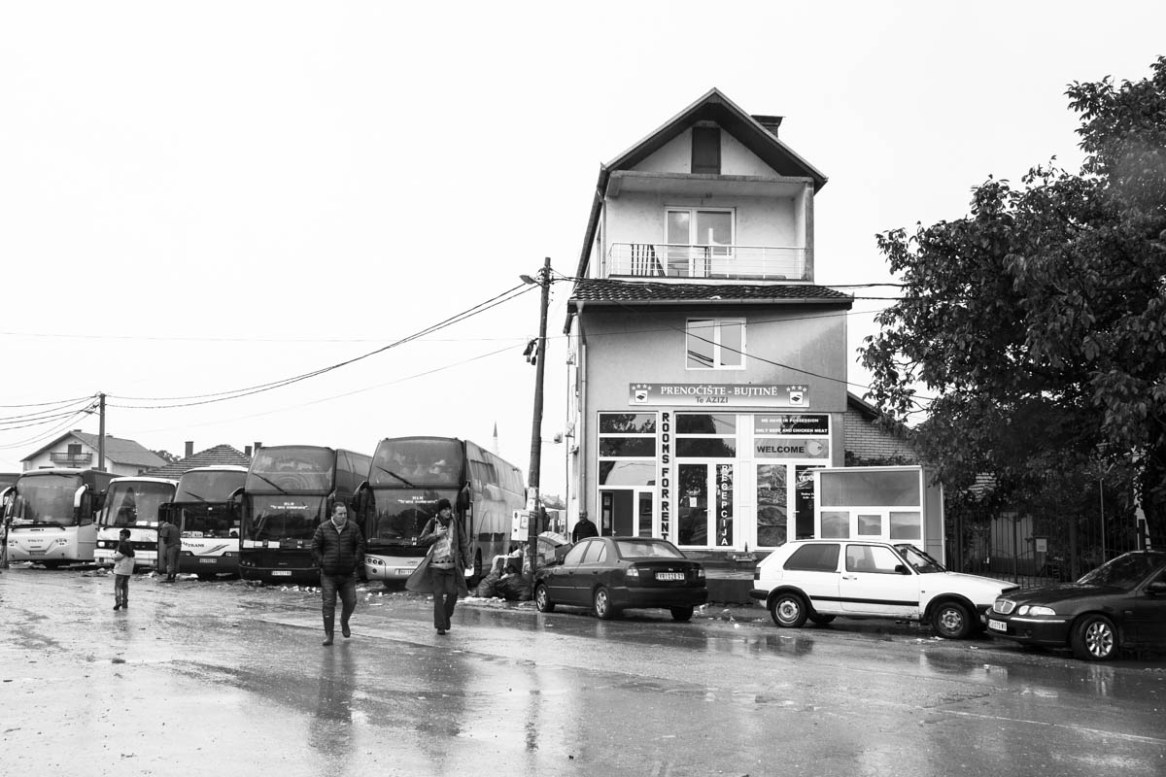 This morning, a woman died in Presevo. Her name was Fatima, she was 52 years old, from Irak, and she left behind a husband and adult sons. They were registered. That is, they had waited the long hours in the cold and wet weather to get through the line and finally into the processing centre to obtain the document allowing them to travel through Serbia for 72 hours*. 72 hours they wouldn’t normally need, since nearly everyone heads straight towards Šid, fearful they might not get to Europe before the borders close, or the winter gets too cold, and waters too dangerous, and people start to die. Which they do. 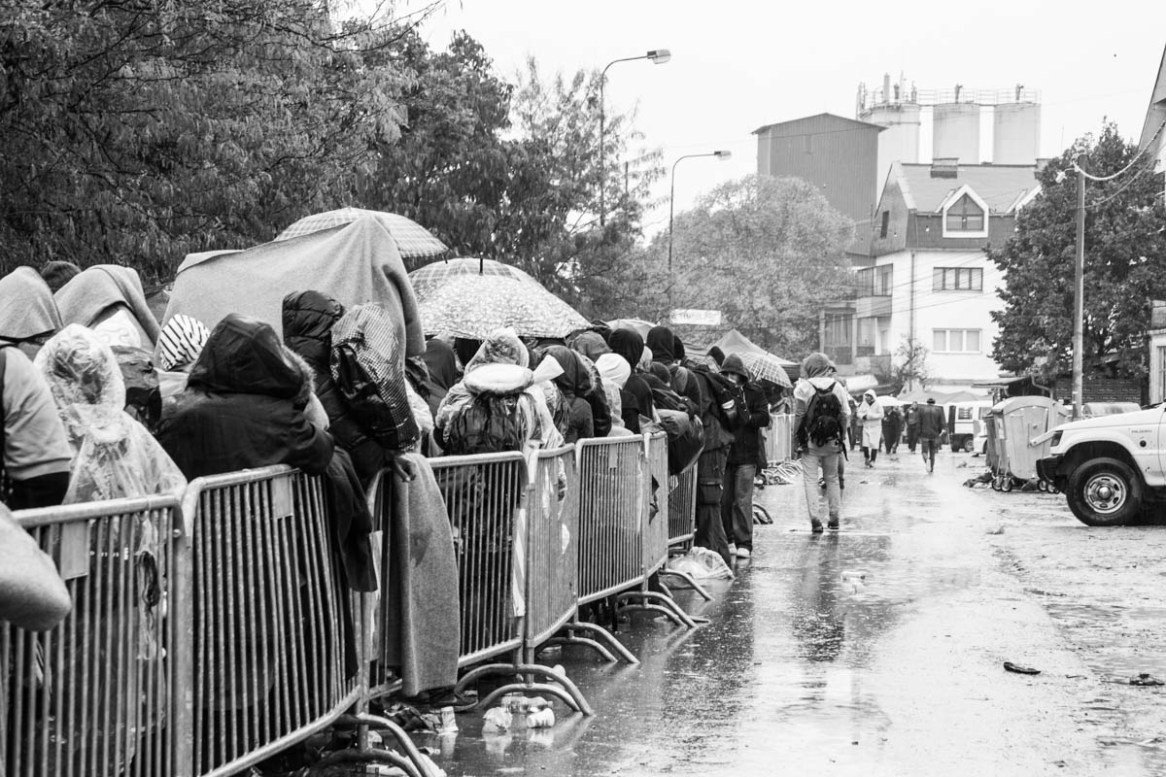 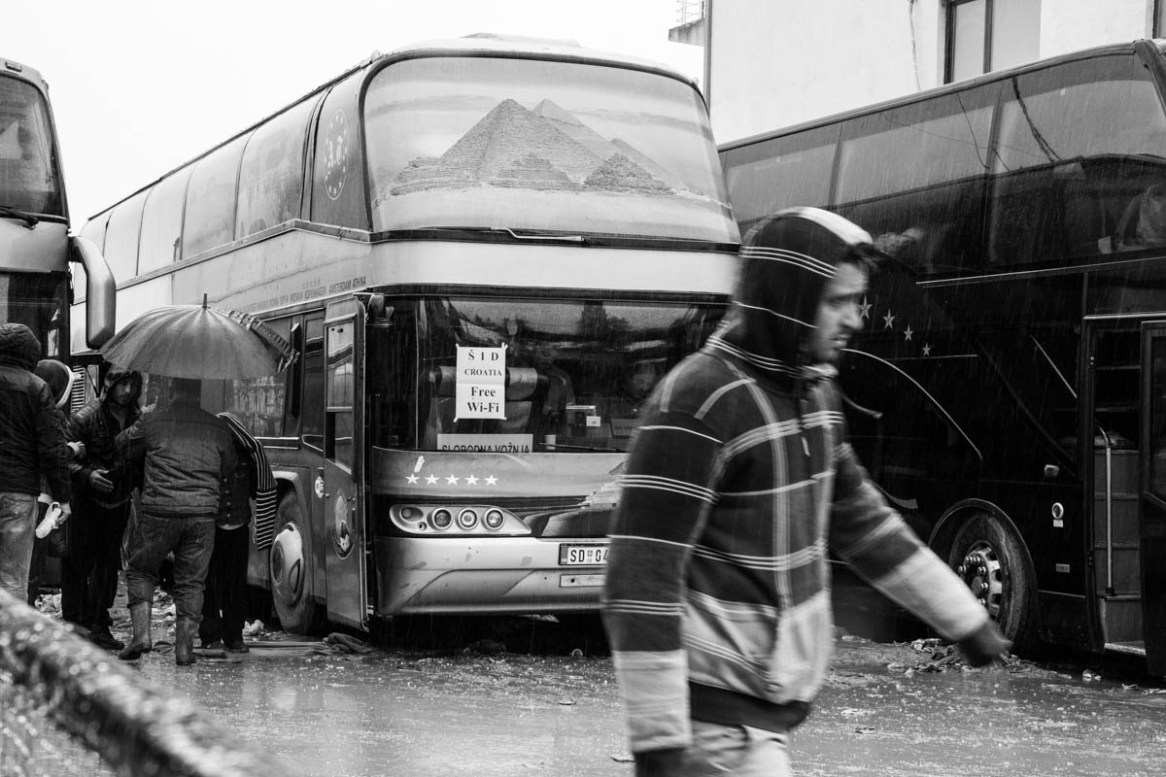 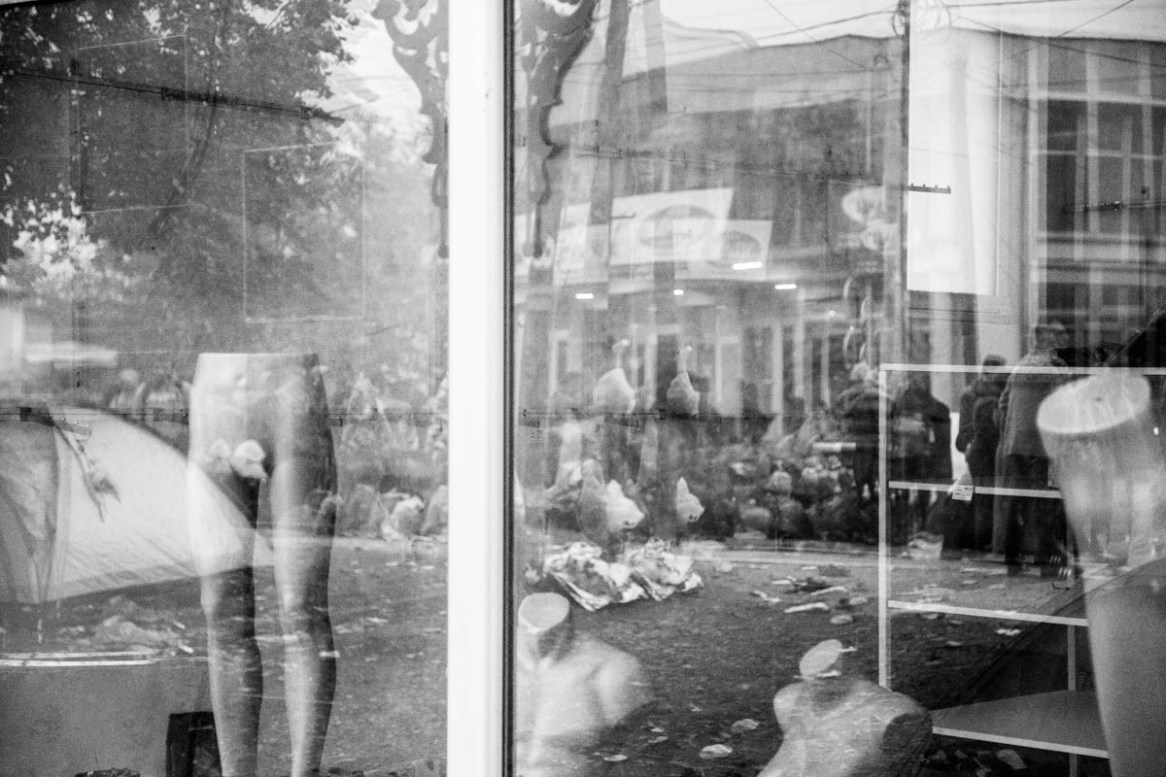 The route to Europe is one that, thankfully, the vast majority of people survive. But for those who are weak, ill, invalid, or otherwise vulnerable, it is hard and dangerous, and filled with challenges caused by the absence of a coordinated and unified response to people arriving at our borders. Many we have seen have been injured from the war or their journeys towards refuge. Most arrive cold from the 3 km they are made to walk from the train in Macedonia, to a camp on the Serbian border, to the busses that bring them to Presevo for registration. Others face mental or physical handicaps, or are too young (or old) to be travelling in such conditions – often without appropriate clothing –, and still others have come with pre-existing medical conditions like diabetes (in both adults and children), and in Fatima’s case, heart disease, which we know from finding her lying on a bathroom floor with her heart medication still in her hand. 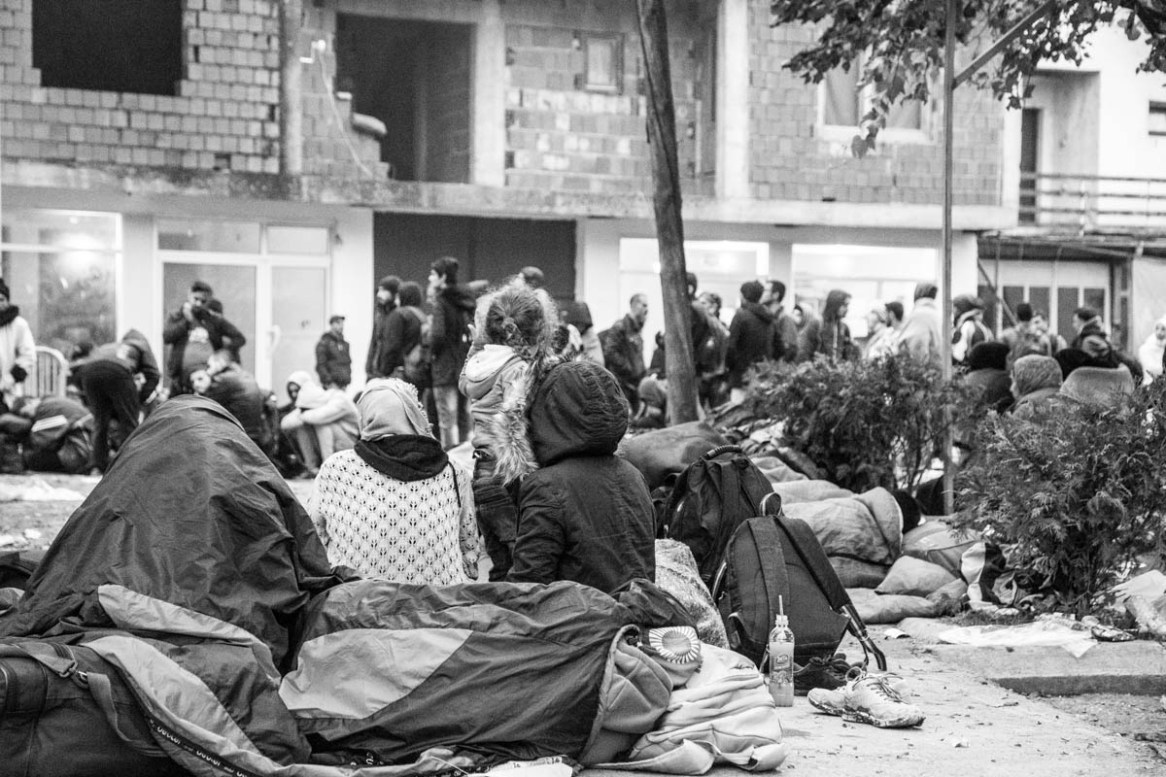 Fatima’s family had rented a room in the hotel on the main square across from the exit of the registration centre. They were allowed to do so because they were registered; the only other options for those who haven’t yet registered including paying someone (often a taxi) to find a hotel that will take them, or finding the small shelters volunteers have managed to set up but don’t always have the manpower to manage. There is a video circulating, with the permission of Fatima’s family, of the moment in the hotel hallway that her son discovered the news**. His agony needs no description. You have all seen it, you have all seen it many times, in many videos, on many websites, over many years. It does not need to be repeated, at the very least not by me. 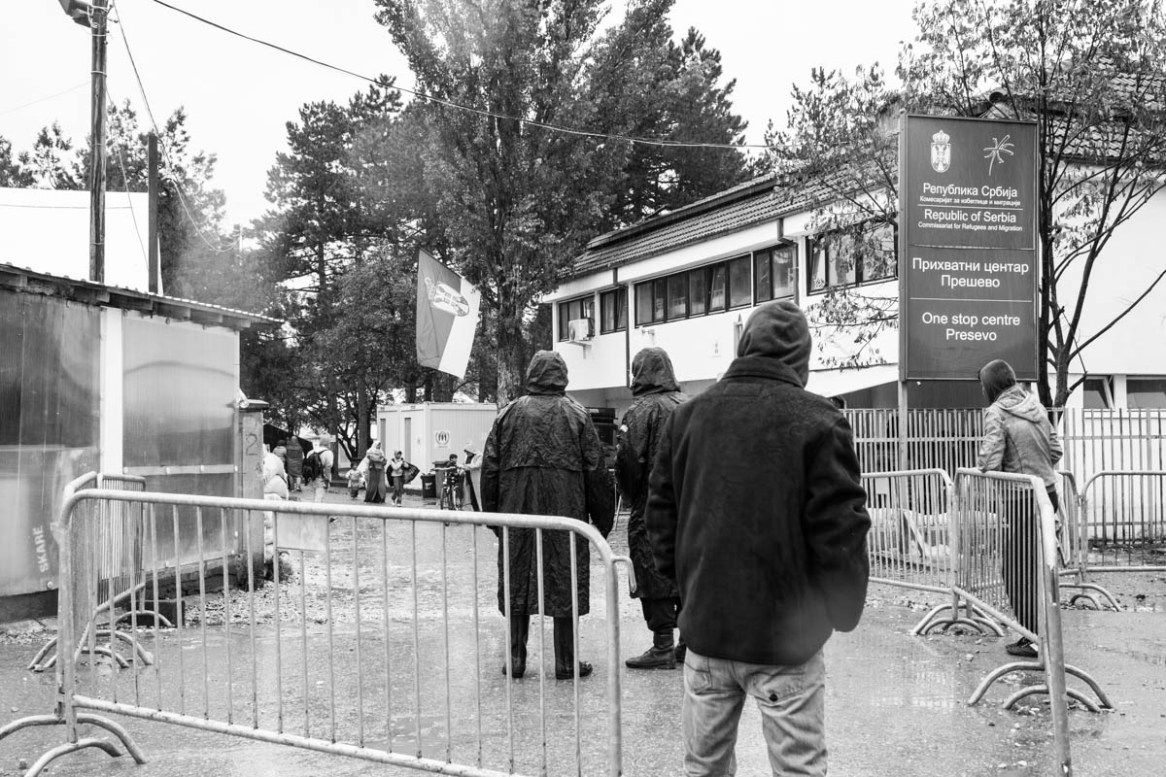 What does need to be repeated is a series of questions. Questions that as Europeans, or simply as humans, we should be asking ourselves. First, what truly are our values? Do we adhere to the notions of the Universal Declaration of Human Rights indicating that every person has the right to “seek and to enjoy” asylum? Secondly, if we do, then why don’t our embassies allow people to request asylum from abroad? And if there’s a reasonable explanation for that, then why are we making it so difficult for them to actually get here and claim the asylum they have a human right to seek? Because they don’t have the right to choose which country they seek it in? And if we go even further, if we pretend to have such values as treating our neighbour as ourselves, then why are we trying to pay off Turkey to deal with all these people instead of taking on our fair share of the crisis, both as nations and as peoples?

Many times these past weeks, I have thought of the extra plate my mother would set at the table on holidays, telling me it was, “pour celui qui frappera à la porte”, for the one who would knock at our door. She set it to teach us that our bread was always to be shared, and indeed my mothers’ table was often full of people – friends and neighbours and others we were happy to meet and eat with. I’ve wondered, thinking of that empty plate I would excitedly stare at as a child, hoping to hear a knock, to see a new face. I’ve wondered these past weeks where our values have gone. Where they have hidden themselves, under the fear mongering, the xenophobic discourse, the political manipulations, the games, the bribes… I wonder, over and over, how we keep managing to pretend so easily that no one is knocking at our door. How we’ve forgotten that extra plate at the table, empty, and the sound of knocking that filled Europe and North America not so long ago. 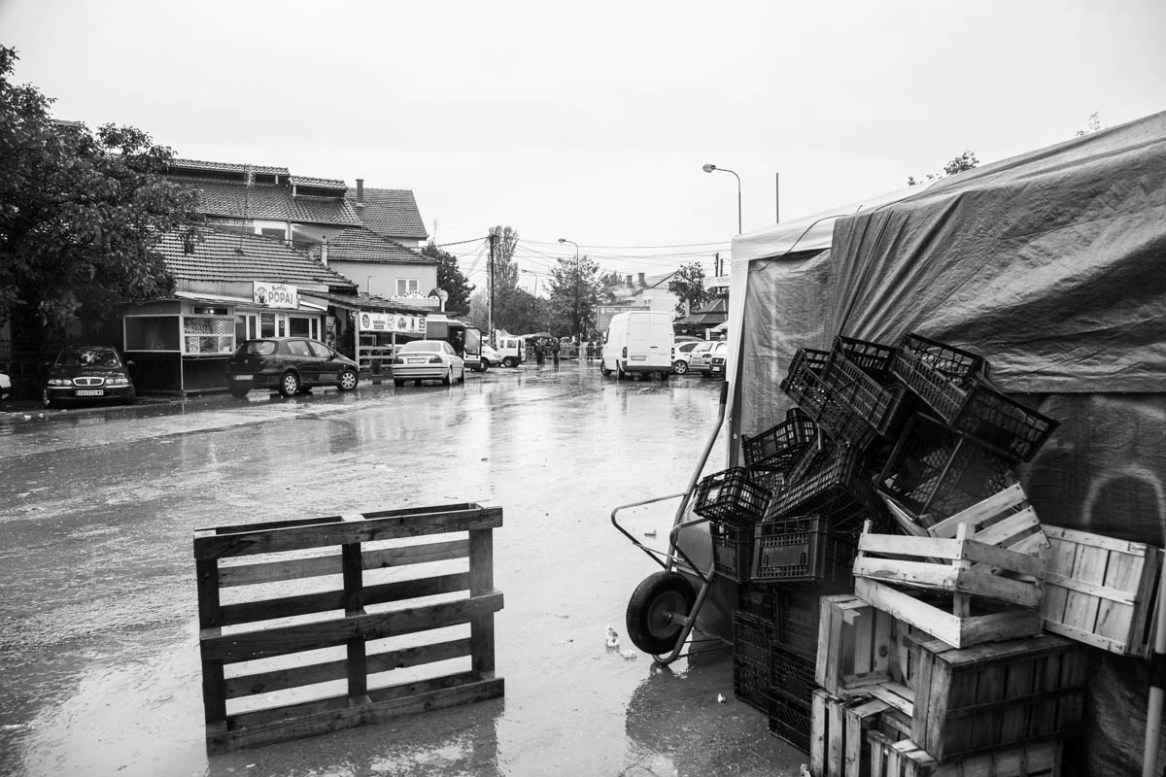 * Registration is required at all the countries through which asylum-seekers pass on their way to inner Europe, including Greece, Macedonia, Serbia, Croatia and now, in theory, Slovenia.

** You can see the video here. Warning: it is graphic. 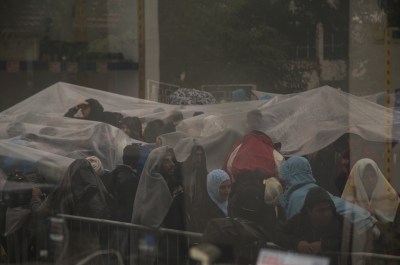 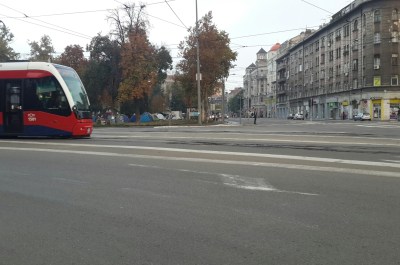 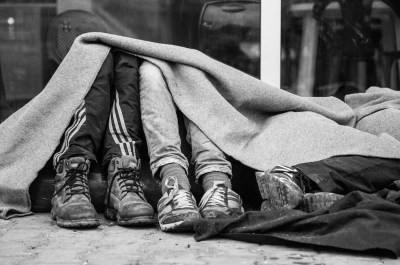 Preševo: But nothing ever changes